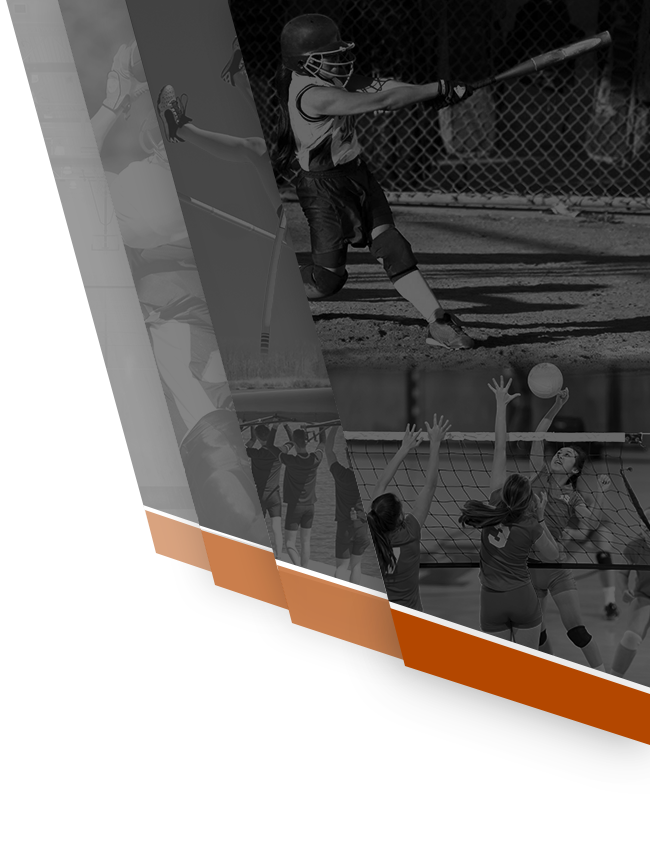 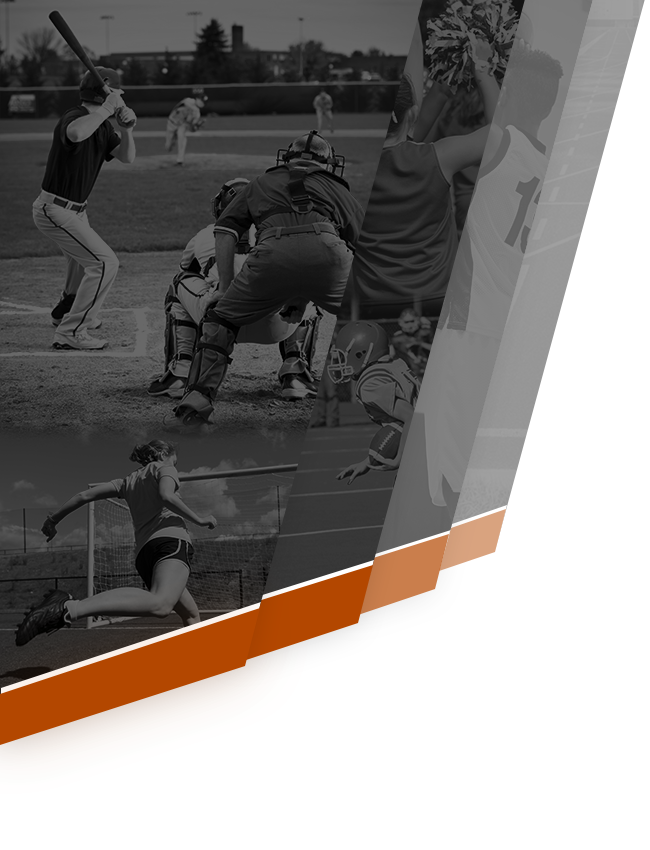 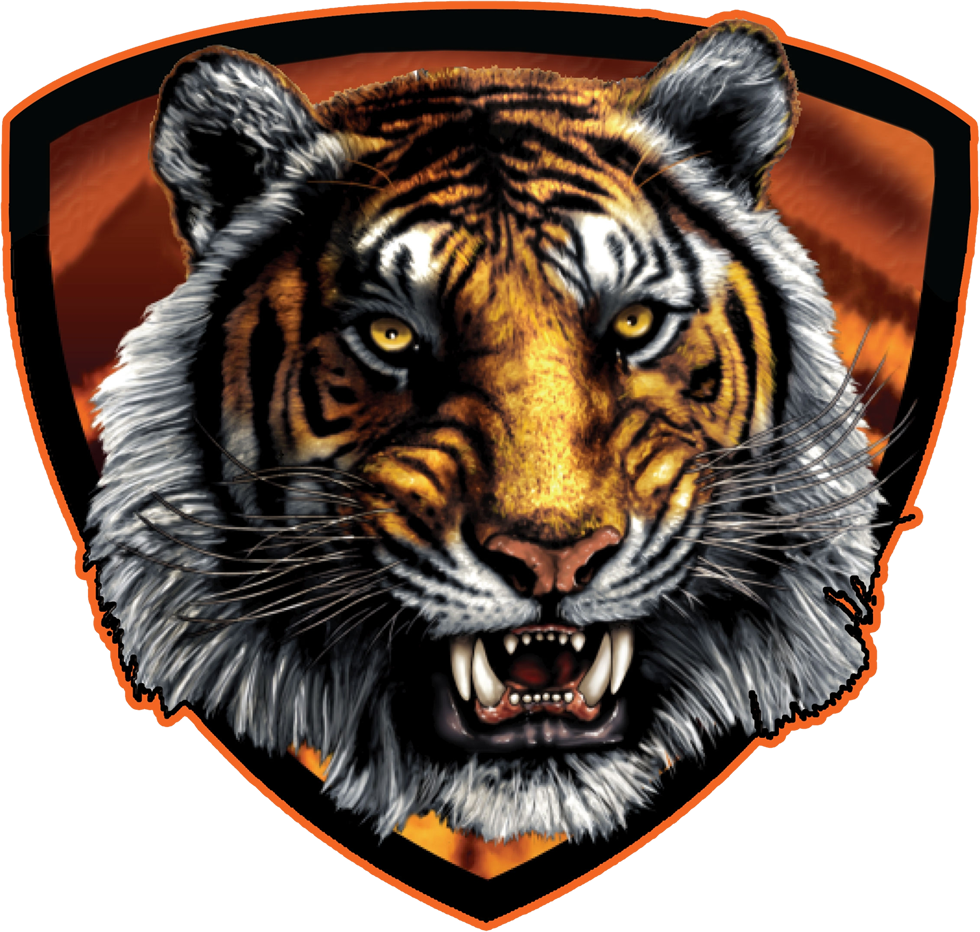 Here is a great story on the match from the Standard Examiner:

OGDEN — Senior day really couldn’t have gone any better for the Ogden High girls soccer team. Heck, the 2019 soccer season so far can’t get much better.

The Tigers had lost just one game in their Region 10 schedule, a 3-1 decision at new school Cedar Valley last month where the Aviators brought out the marching band, a hundreds-strong student section and a packed crowd.

Ogden’s region title hopes were always hanging on the Oct. 2 rematch with Cedar Valley, but the Tigers got a boost Monday when Stansbury handed the Aviators a 1-0 loss, cracking open the door for Ogden to potentially win the region title.

The door is off its hinges now after the Tigers returned the favor and beat Cedar Valley 3-1 to clinch a share of the Region 10 title Wednesday afternoon. The Aviators have no regular-season games remaining in their inaugural season, so their region title hopes hinge on what happens Monday.

Ogden High logo.jpg
Ogden has a 3 1/2-hour bus ride to Uintah High on Monday where, if the Tigers win or draw against the Utes, the 2019 region championship trophy will reside only at 2828 Harrison Blvd.

“Winning region’s not easy, going undefeated is extremely hard,” Ogden head coach Skylar Stam said. “To win region is a big step, they worked for it, they earned it, Cedar Valley’s a good team. Hopefully we can take care of business and (the region championship) is just ours and we don’t have to share it.”

All year long, the Tigers have predicated their high-scoring attack on through balls to the wing players — passing combinations that set either forward Kadrey Howell free down the middle or those wing players free down the sides, and swarming attacks that clean up loose balls with long-range shots from just outside the penalty box.

They’ve scored early, sometimes as early as two minutes into a game, and often (79 goals in 15 matches). Midfielder Alysia Butters scored very early in the first half to give Ogden a 1-0 lead Wednesday.

A bad Aviators clearance found its way to Tigers freshman Tori Kalista just outside and to the left of the penalty box.

Kalista took one touch and curled Ogden’s second goal into the far, top corner for a 2-0 lead.

Butters had a free kick saved a few minutes after the second goal. Forward Kadrey Howell forced CV goalkeeper Saige Meryhew into an off-balance save with a midair flick of the ball off the outside of her right foot.

Butters scored the Tigers’ third goal, and her team-leading 22nd of the season, with a long-range shot that Meryhew got a hand on, but not enough to push it out for a corner kick.

“Played well,” Stam said about what Ogden did differently Wednesday. “We played much better, our intensity and communication was much better.”

A minute later, CV freshman Rylie Beck had a wide-open look at goal off a corner kick, but her effort was saved by Ogden goalkeeper Allison Collinwood.

The Aviators pulled a goal back in the 65th minute off Presley Devey’s penalty kick that came after Collinwood tipped Sadie Reall’s free kick onto the crossbar and, at the time, away from danger.

Where a lot of teams would derive momentum from a late goal to potentially spark a comeback, Ogden quickly re-established possession and scoring chances, only yielding a free kick shot that Collinwood saved.